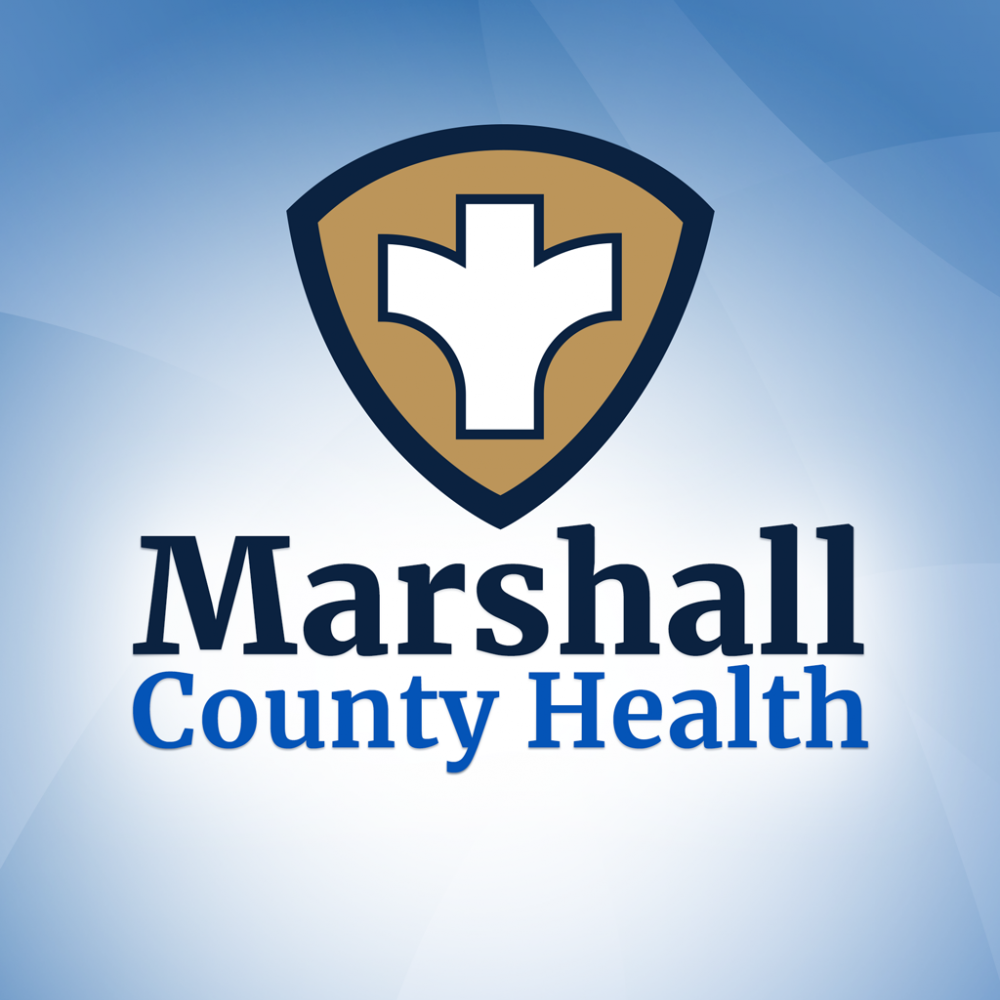 The Marshall County Health Department has announced limited access to the monkeypox vaccine, JYNNEOS, through the department’s Immunization Program.  This announcement is in conjunction with the health departments in Hancock, Brooke, Marshall, Wetzel and Tyler counties in West Virginia.

Individuals with certain risk factors may be considered for expanded post-exposure prophylaxis.  The goal is to reach the population at highest risk, even if they have not had documented exposure to someone with confirmed monkeypox.  Eligibility for monkeypox vaccination may change as the outbreak evolves or based on vaccine supply.  Individuals who have a condition that may increase their risk for severe disease if infected with monkeypox, such as HIV or another condition that weakens their immune system, or atopic dermatitis or eczema, should especially consider getting vaccinated.

Current eligibility for this limited vaccination effort include:

·         Gay, bisexual, or other men who have sex with men, and/or transgender, gender non-conforming, or gender nonbinary, AND

The Marshall County Health Department is also developing additional plans with the West Virginia Bureau for Public Health and the Centers for Disease Control and Prevention (CDC) for expanding vaccine eligibility and clinic sites, as it obtains more vaccines from the federal government.

Monkeypox is a contagious disease caused by the same family of viruses (orthopoxvirus) that causes smallpox. Monkeypox symptoms are similar to smallpox, but milder and rarely fatal.

An individual can get the virus when they come into contact with the sores, scabs, or body fluids of an infected person. Infections occur through close, intimate situations, such as cuddling, kissing and sexual contact and by touching contaminated materials, such as clothing, bedding and other linens used by an infected person.

JYNNEOS vaccine has an emergency use authorization (EUA) from the Food & Drug Administration (FDA) to inoculate individuals against monkeypox.  JYNNEOS is a two-dose vaccine. After the first dose, the second dose is given four weeks later (28 days). Full immunity is not achieved until two weeks after that, a full six weeks after the first dose.

Symptoms of the monkeypox virus can manifest in a variety of ways. Early symptoms of monkeypox include:

•         Rash (will appear in several stages, including scabs, before healing)

•         Respiratory symptoms such as sore throat, nasal congestion, or cough

If an individual believes they are eligible for the vaccine, they should contact their primary care provider or the health department by calling (304) 845-7840 .